Soar.com officially launched its new AI To Uplift Humanity  podcast on March 31st, 2022 on Spotify and Apple Podcasts, adding other major platforms next week. Guests are leaders in the AI space, technology and business and share one thing in common: a belief AI should be used as a force to uplift humanity. They are committed to responsible approaches in this area and want to see others join them.

The interview-style podcast will be produced weekly in the Soar Studios and hosted by Justin Brady. Brady is a pro in the tech communications space and veteran podcaster who has interviewed many high profile guests including CEOs like Howard Schultz of Starbucks, and Ryan Smith of Qualtrics, New York Times best-selling authors like Daniel Pink and Francesca Gino, pop-culture icons like Mike Rowe of Dirty Jobs, and Adam Savage of Mythbusters and many US politicians and six US Presidential candidates.

The show will continue to feature heroes in the AI space that align with Soar.com's mission of uplifting humanity through the responsible use technology. "Al is probably the most important technology the human race will ever create, to allow us to create a world of abundance [...] to create a world in which we uplift every single human on the planet,"  said Peter Diamandis, founder of the X Prize. The AI To Uplift Humanity Podcasts exists to tell these stories. 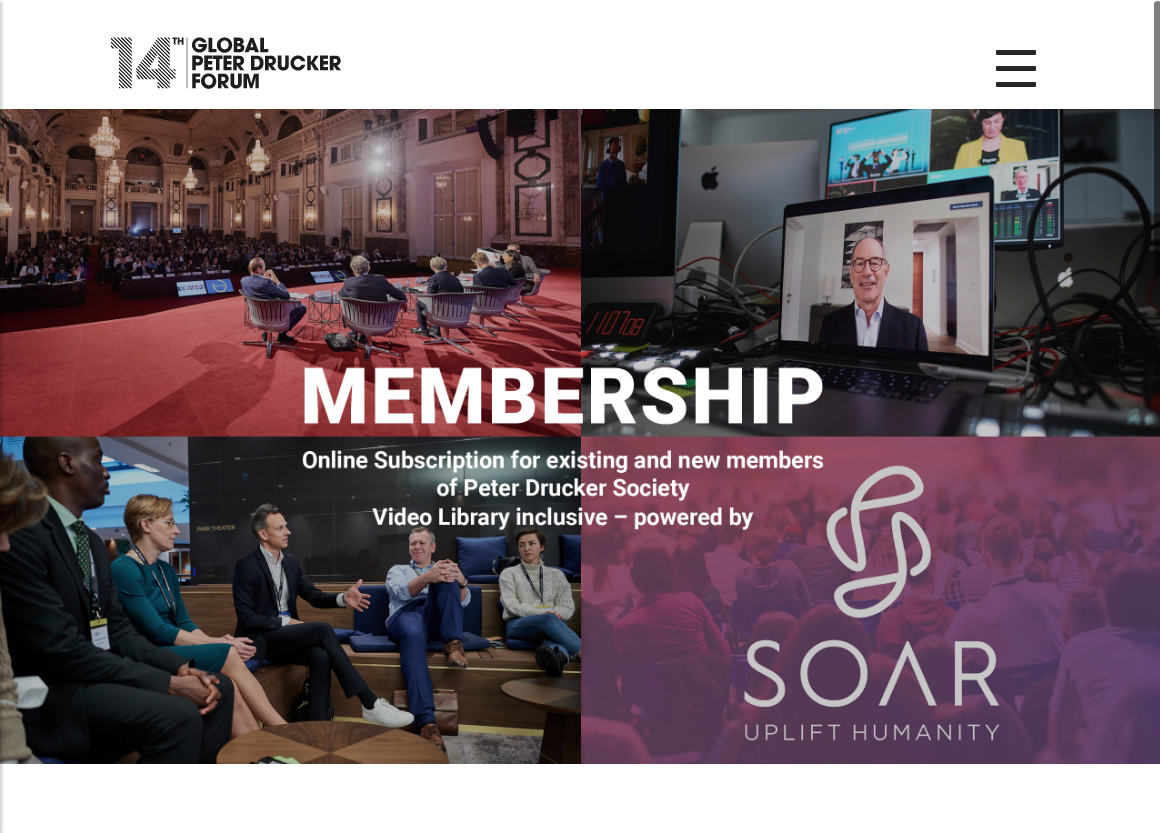 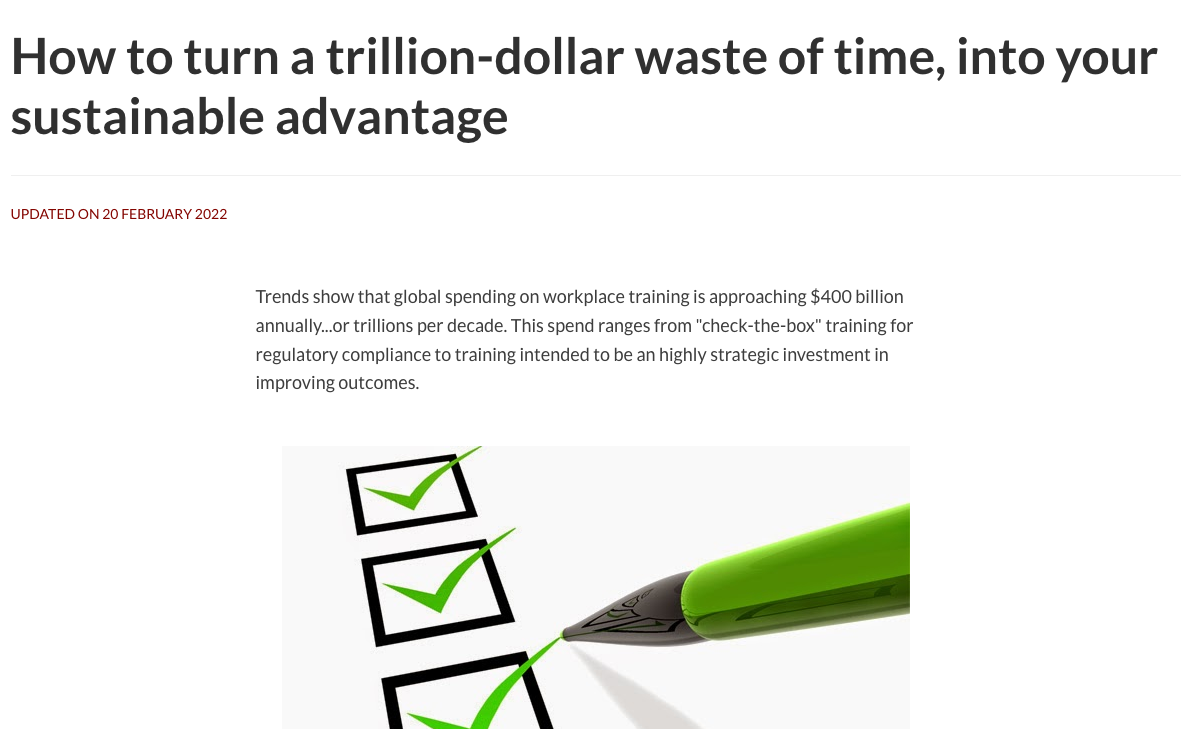 How to turn a trillion-dollar waste of time, into your sustainable advantage 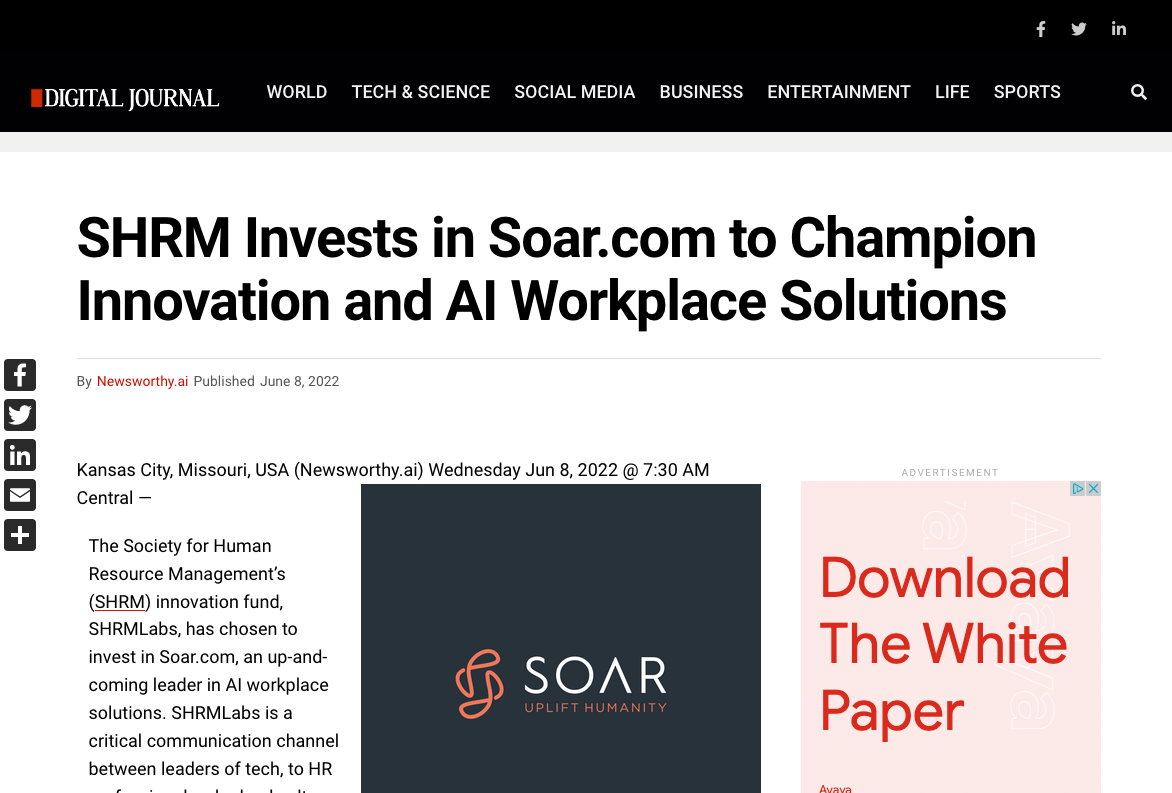